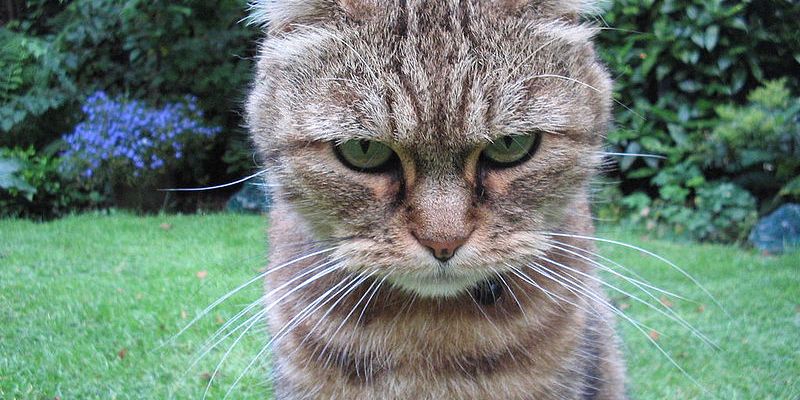 Hey, here I am!  So, between AmberconNW, the Thanksgiving holiday, working on the game, and work craziness I have not had the wherewithal to post.  This, however, shall be changing.  Hopefully.

So, what raised my ire to get me to rouse myself from my post-turkey lethargy?

#1ReasonWhy talks about why there aren’t more women in game design or gaming, professionally or recreationally.  Or more to the point, why there aren’t more  readily visible women.  The posts attached to that hashtag are at once illuminating and depressing as hell.  There has been surprisingly little static from the DudeBros, but I’m sure it’s coming.  Just as I’ve had to start actually moderating the Geek Girls Rule! Facebook page because apparently the reclamation of the Idiot Nerd Girl meme by Rachel Edidin is just so offensive.

Many women involved in creating games and playing them, as well as several of our male allies, are using the hashtag to bring awareness to the fact that there are way more women involved in games/game design than you think, and that not all male gamers are as unwelcoming as the stereotype.

But then there’s Kotaku.  Oh, Kotaku.  If you value your sanity you will not even GLANCE at the comments, because right off the bat the whining about how “Things are tough all over” starts.

Here’s the thing, guys.  No woman is asking for special treatment.  If you think it’s Special Treatment ™ to NOT be groped, insulted, spoken down to like a child, have your hard work blown off, valued for your looks above your skills, or have your ideas ignored until a male colleague voices them, SEEK HELP.  I mean, it.  Years of therapy could only help, pal.

It is not demanding special treatment to want to be treated like  a human fucking being.

You know, I was going to ask you guys to think about how you’d feel if your boss was someone much bigger, more powerful (physically or business-wise) who constantly touched you, intimated that he/she only hired you because you were pretty.  But if you don’t get it after reading those tweets, my hypothetical situation is not going to breach that stunning lack of empathy you’ve got going there.

This is the deal:  We’re already in UR hobby, playin’ UR games.  We’re writing them, programming them, designing them, all of it.  We’re already here.  And we’re not going anywhere.  No matter how shitty you are to us, we’re staying.  We just won’t play with you.  Your days are numbered.  From online gaming servers beginning to implement banning policies for sexual harassment and other hate speech, to female gamers and game designers networking on social media:  you’re doomed.

I’m going to repeat something I said a few posts back, about how I think a lot of this is bitterness by geek dudes who can’t get laid, who used to use “girls just don’t understand me/my hobbies” as a crutch.  Because if girls do indeed understand your hobbies, then what does that leave?  Some hard, painful introspection.  And as a species, we kind of hate doing that.

So, I’m going to leave you with the hopeful message of #1ReasonWhy:  There are already a lot of women involved in gaming and the games industry, and they’re interested in networking with other women and mentoring.  Check the #1ReasonMentors hashtag on Twitter.  There are also a lot of guys in the #1ReasonWhy hashtag chiming in with support and acknowledgement.  The jerks are rapidly becoming a minority, if they aren’t already.  And that is a reason to celebrate.

Remember, as always, comments are heavily moderated.  Please refer to the Draconian Moderation Policy (you have to imagine me saying that in my spookiest Dracula voice).  Thank you, and tip your server.

ETA:  And the stupid has started showing up in the #1reasonwhy tag.  Sigh.  This is why we can’t have nice things.

Going to add links to more articles as they pop up:
GameIndustryBiz.com
Time Online

T-shirts will happen, however, vet bills and end of life cat care have sort of put everything else on hold for awhile.