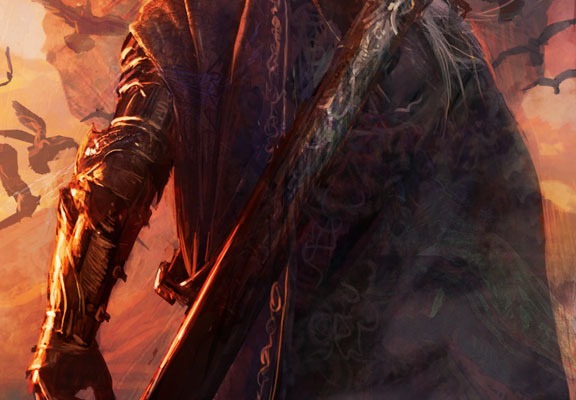 You know, I am a simple creature.

I just got home in a spectacularly bad mood.  Someone on the bus had on the WORST cologne, and strong! Gah!  It’s cold, one of my shoes wasn’t tied tightly enough and it was slipping on my foot, but not enough to actually stop and DO anything about it.  There has been disappointing news on the Wayward Coffeehouse front, but I’ll get to that.  AND I get home, the door is locked, I can’t find my keys, there’s a muscle spasm starting in my back, and the Geek Husband What Rules is apparently SLEEPING and won’t come open the god damned door.

Of course, my house keys are at the very bottom of my backpack, I have a hand full of mail, and my back is threatening to go into full on fucking-lay-me-out-have-to-crawl-to-the-mother-fucking-bathroom spasm.  I finally find my keys, get the door open, come in.  Drop my mail and the other crap, stretch out the worst of the spasm and turn on the computer, as I think I should probably wait until I calm down to go wake him up or I may eat his head.

All right, if I go in there and he’s had a stroke or something, I’m going to feel awful, but I doubt it.  He’s healthy.

So, I turn on the computer and I see a post from my fantastic friend Nathan, he who bought me the shark jammies, and lo and behold, not only does he have the release date for the next Malazan novel by Erikson, and the news that there’s a newly released Esslemont book, but Erikson has signed on for six more books.  Two trilogies, one of which will be set in the time when Anomander Rake was consort to the Dark Mother.

Seriously, ZOMG PEOPLE YOU DO NOT EVEN UNDERSTAND HOW EXCITED I AM!!!!!!!!

I have a deep and abiding love for many of the characters in the Malazan books.  Honestly, while I’ve cried reading all of them, I don’t think I’ve ever cried as hard as I did when Whiskeyjack died.  But I ADORE Anomander Rake.  He is my most favoritest of all favorite characters ever. The last book?  I cried, a lot.  The 8th book, I cried a lot.  (SPOILER) Not just when he died, but as he said his good-byes knowing the end was near and went to it anyway.  Oh, man.  Not as hard as I cried for Whiskeyjack, but pretty damn hard. (/SPOILER)

I am, quite possibly, even more excited than for the Sigvald book that the Black Library is putting out.  I cannot remember the last time I was this excited.

Oh, wait, yes, I can.  It was when the LAST Malazan book was released.

The waiting will be hellish.

Now, on a more serious and irritating as hell note.  The Wayward Coffeehouse’s landlords are refusing to repair the building.  I don’t know what they’re doing, if they think they’ll get more insurance money, or they are sadly deluded into thinking they can get the same prices that piece of real estate would have commanded five or more years ago.  I don’t know what their motivations are, but it sucks, because it leaves the people who have leases with them in limbo.

So, if you guys can just jog your little butts on over to this page, and donate to help the Wayward and its employees hang on until the landlords pull their heads out or they find a new home, that would be beyond awesome.

Remember we have a Twittter @GeekGirlsRule and a Facebook now.  Yes, now you have more chances to try to get hold of me.  (I am notoriously hard to pin down sometimes.)