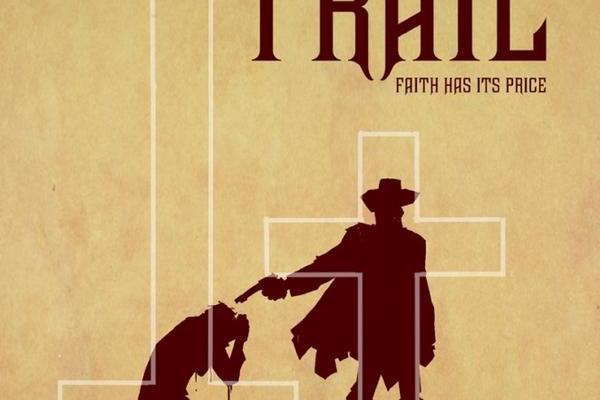 Sorry it’s taken me so long to get to doing the rest of these.  Our gaming schedule has kind of filled up lately, that plus the Seattle Snowpocalypse, a run of holiday parties and the plague.  Right now I’m a little punchy because of what’s been hell week at work, so hopefully this won’t be too disjointed or weird.

X Dementia is another of the titles I received from Creator’s Edge.  Again, I loved the writing, but the art of Thiago Castro does nothing for me.  X Dementia  follows the descent into madness of a lone survivor of nuclear apocalypse.  The characterization, the dialog between the guy and the creepy doll he talks to.

Unfortunately, Castro did the art for a number of what I think are the earlier Creators Edge books.  If you can get past the art and focus on the writing, I think it’s worth it, and in later books they use other artists who are a better fit for the stories they want to tell.

Nightmares of the Macabre #4 is another of those early books.  Based on a short story written by Ash Mearns, I enjoyed the writing greatly.  The premise is that a flood of biblical proportions has come to the Pacific Northwest.  This is not such a far fetched idea, if you’ve never spent any time here.  Every fall and most winters…  *shudder*  Anyway, the area around Tacoma has flooded, it’s getting harder to find food, dry wood for burning is impossible, mold and fungus cover everything, and the survivors heading for higher ground are being picked off one by one.  I’m really looking forward to reading more books written by Ash.

Jeff #1 is one of their more recent comics, and it is wonderful.  The comic is written and drawn by Travis Bundy, and colored by Chad Thomas.  The art is very reminiscent of old ZAP comix, of which I am a huge fan.  I own several issues I inherited from an old friend who gave me all his porn when he got married.  The fool.  Anyway, Jeff is a dude, a regular guy with a crappy job who occasionally has gastrointestinal distress that transports him to different worlds, where he has to save someone or something.  His hat, whatever type of hat it is, sprouts horns, he winds up wearing spiked gauntlets and there’s a huge battleaxe nearby.  He kills the bad guy, gets just before kissing the buxom maiden, and then, the gastrointestinal distress takes him back to his crappy life.  I’m eagerly waiting the next issue!

The final comic is probably my favorite.  The Devil’s Trail #1, by Stephen Lindsay, artist Jim McMunn follows an old west priest (possibly minister, but the little girl calls him Padre) as he travels on the trail of a being he calls Jericho, who leaves scores of the demon possessed in his wake.

Father Herschel comes across a house where a little girl has been left with her possessed mother, while her father goes for help, to a town that the reader knows has been contaminated by Jericho.

I really enjoy the art, which is both very gritty and, at times, very cute (the little girl is very cute).  The story is exceptionally interesting and I think the characters of Herschel, Jericho and the little girl are fairly well-developed with a minimum of exposition.  This is another Creators Edge Press comic I’m eagerly waiting for the next issue on.

That’s the last of the Creator’s Edge Press comics I got at ZomBcon.  I hope you’ll check them out and and buy stuff.

Everybody, stay warm, dry and healthy during these winter months!

ETA:  EEEEEEEE!!!  I just checked out how this looks in the preview box on the homepage!  It looks AWESOME!!