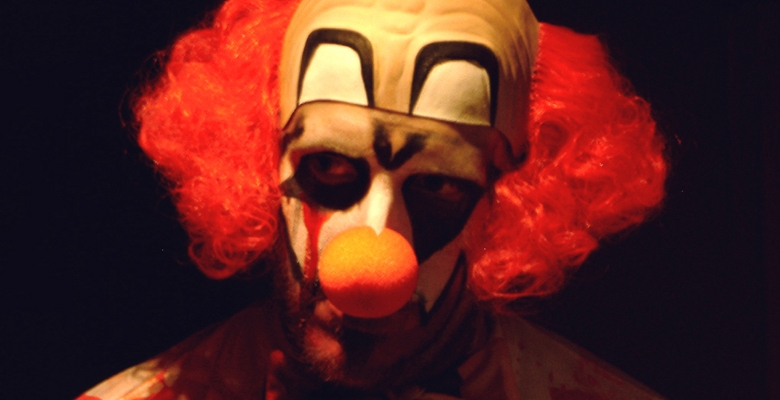 I love  horror movies, I have ever since I was a little girl.  The other day I was sitting around trying to figure out why.  Where did this come from?  If you listen to the upcoming 21st podcast I do with Jillian Venters, we talk about it there.  But I really have been mulling this over in my head.

Part of it is the fact that I spent my early childhood in a house that was over a hundred years old when we lived there.  When the barometric pressure would shift, my closet door would pop open on its own.  Often in the middle of the night.  It’s kind of a wonder I didn’t have a heart attack before I hit ten.  Also, we had an attic, with bats in it.  I don’t know if you’ve ever heard bats banging around inside an attack, or the fact that when they move around on hardwood floors, they make this weird scratchy sound, like a metal zipper being dragged along wood.  There are more things that shaped my fascination with horror in my childhood, but you can listen to the podcast for the rest.

Another part is that my mom watched soap operas, and on the affiliate that carried her soaps, they played Afternoon Movies after General Hospital.  Now, I don’t know whether horror movies were just cheaper, or maybe someone who did the scheduling at the station just liked them, but they had an awful lot of horror movies on as the Afternoon Movie.  I still remember being scared out of my wits by Vincent Price in The Pit and the Pendulum.  I vaguely remember hiding behind something during that movie, and having nightmares.  Granted, I have always had night terrors, regardless of what I did or didn’t read, so at some point my parents just said, “Screw it” and let me read whatever I wanted.

Now I have long voiced my distaste of “people being horrible to other people” movies, like the Saw franchise, or Hostel, or that ludicrous Touristas movie.  And as I sit here writing this, I realize that, honestly, the Pit and the Pendulum can sort of be shoehorned into that category.  There’s nothing supernatural going on, at least not in the original Poe story.  Just as the “Telltale Heart” doesn’t involve anything more supernatural than a guility conscience.  But there’s something far more artful about Poe’s story, and even about that movie adaptation.  I think it’s the same thing that sets Silence of the Lambs apart from most other serial killer movies out there:  It makes sense.  You know why the hero in the Pit and the Pendulum is being murdered.   The killer isn’t just doing it to prove he’s clever.  As I’ve pointed out before, that’s a lousy motivation for a serial killer.

We talk about it much more in depth on the podcast, and I urge you to listen to it, as we had a fantastic time recording it, and I hope it’s as much fun for you to listen to as it was for us to record.